Salt Lake City, Utah — According to the Epilepsy Foundation, on Mar. 23, Utah Governor Spencer Cox signed House Bill 241 into law, protecting more than 5,000 children and teens living with epilepsy in the Beehive State.

“As a parent of a daughter with epilepsy, this bill gives us the ease of mind knowing that her educators have received the training and information necessary to provide assistance to her if she has a seizure,” said Chad Wheeler, a Utah parent. “This training will also assist in their ability to understand what a seizure is and how to keep everyone safe if this happens. Just to have the confidence to understand and know how to handle the situation will benefit everyone involved.”

The bill builds on legislation approved in 2016 (Senate Bill 232), which states that a certified school employee volunteer can give seizure rescue medication to a student with epilepsy who has been prescribed by their treating physician. “This legislation provides hope and will help so many families across the state and beyond,” said Rod Hamson, Executive Director, Epilepsy Foundation Utah. “Parents can rest a little easier knowing that their child will be safer and supported in school and students do not have to live in fear that no one will be able to help them.”

Around 470,000 children and teenagers in the United States are living with epilepsy. The Epilepsy Foundation is continuing to work with its local networks to pass the bill in all 50 states and the District of Columbia.

Epilepsy is the most common serious brain disorder worldwide with no age, racial, social class, national or geographic boundaries, according to the World Health Organization.

According to the U.S. Centers for Disease Control & Prevention, 3.4 million people in the United States are affected by epilepsy. 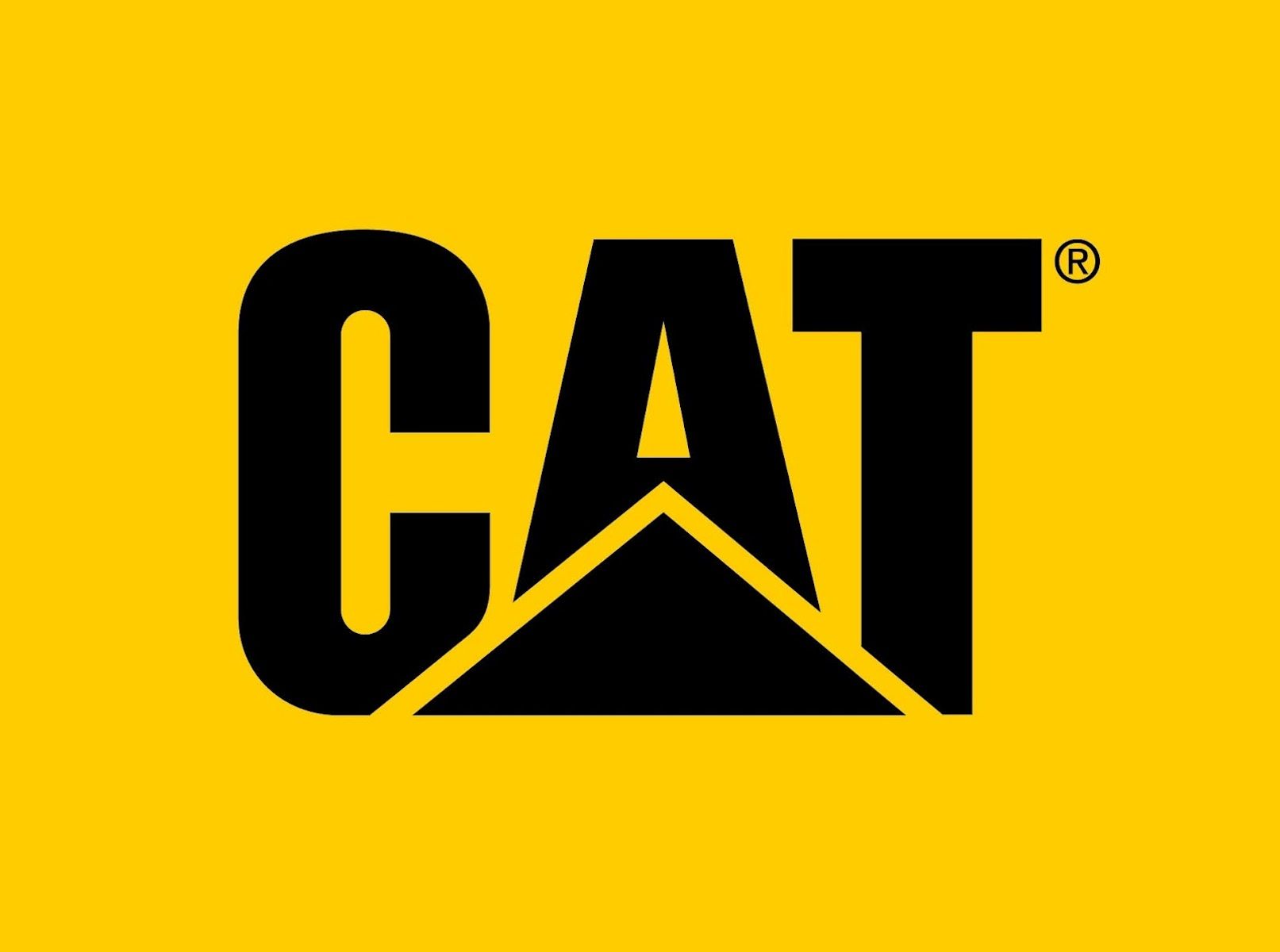 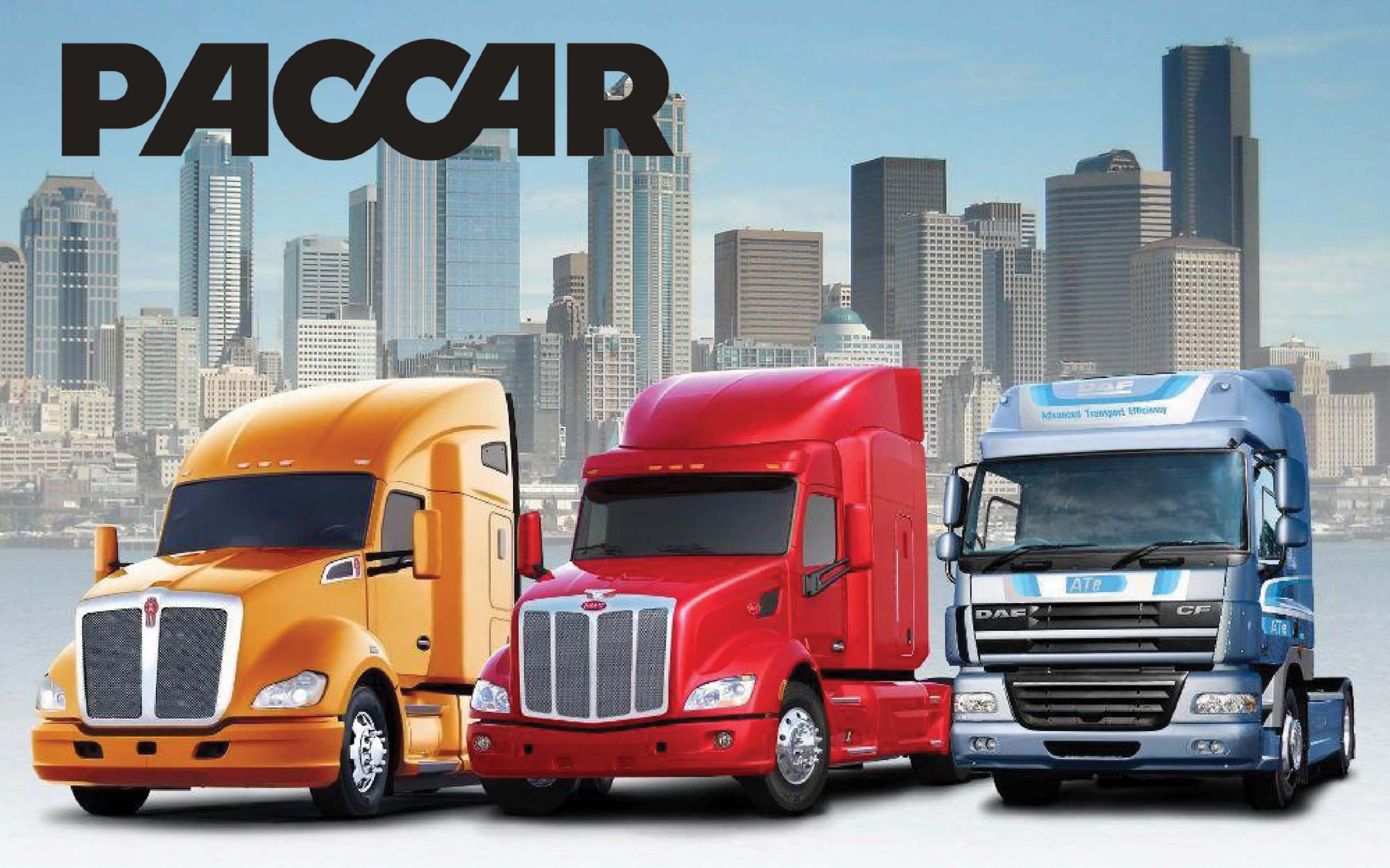 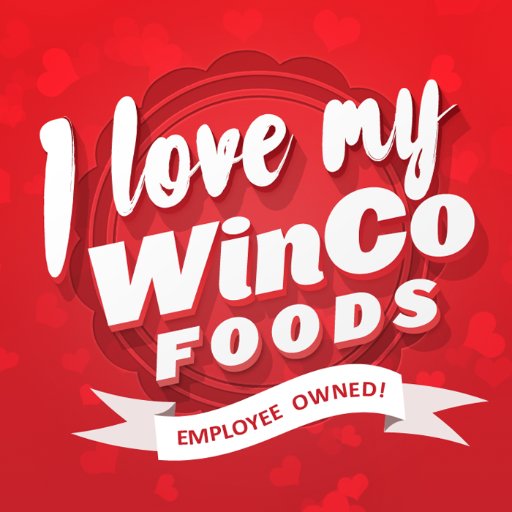